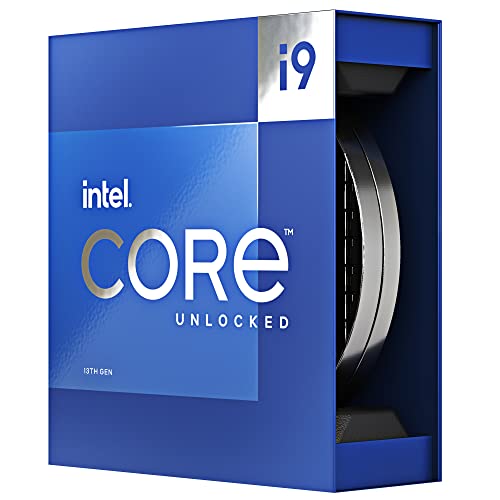 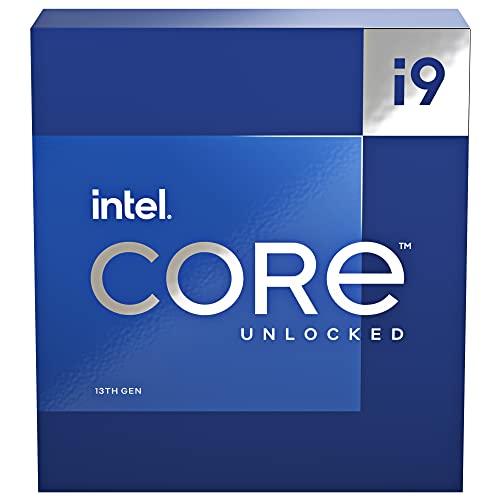 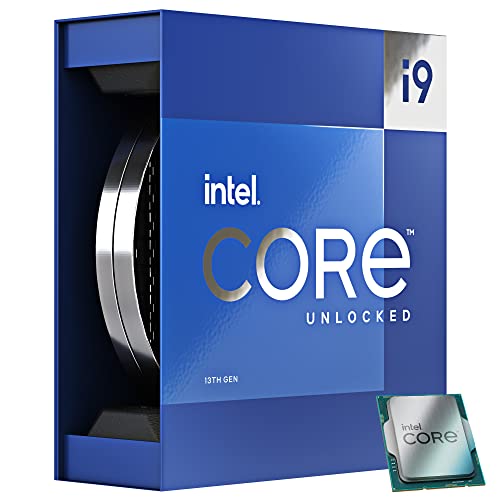 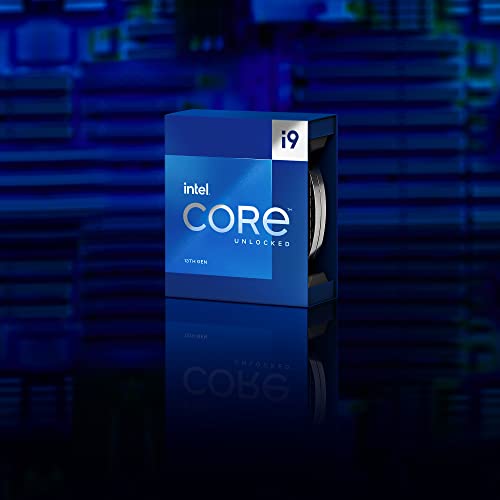 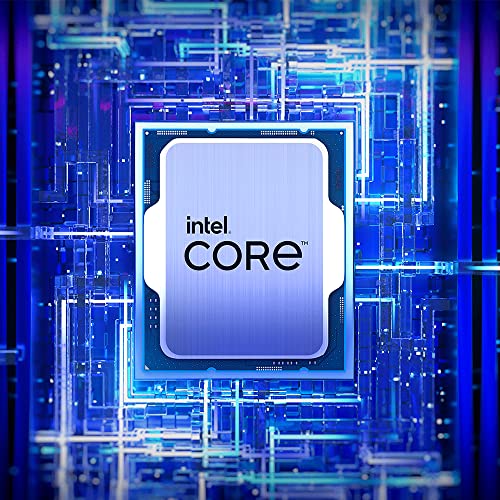 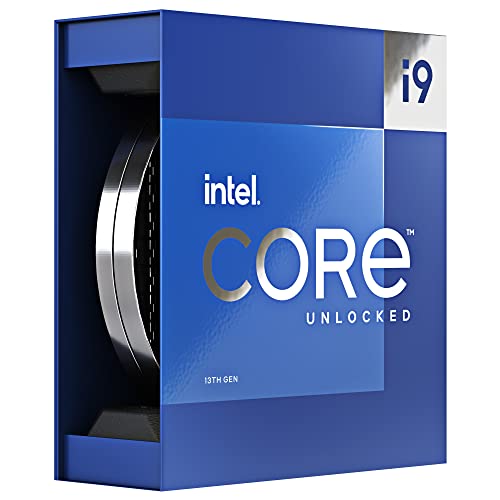 It boasts a maximum clock speed of 5.8 GHz, giving you lightning-fast performance, while the 36M cache ensures snappy, responsive performance, and in addition, the processor is also compatible with motherboards that are based on Intel 600 series and 700 series chipsets.

It is equipped with Turbo Boost Max Technology 3.0 and PCIe 5.0 & 4.0 support, as well as support for Intel's Optane memory. However, in order to get the most out of the Core i9-13900K, it is imperative to have a good quality discrete graphics card.